This Is What an Epic Customer Experience Fail Looks Like

Spring Break! Fun in the sun! Time away! And then that time you fly home with your family…only to be mistreated so incredibly that writing this blog seems like the only recourse I have.

Let me present the facts. 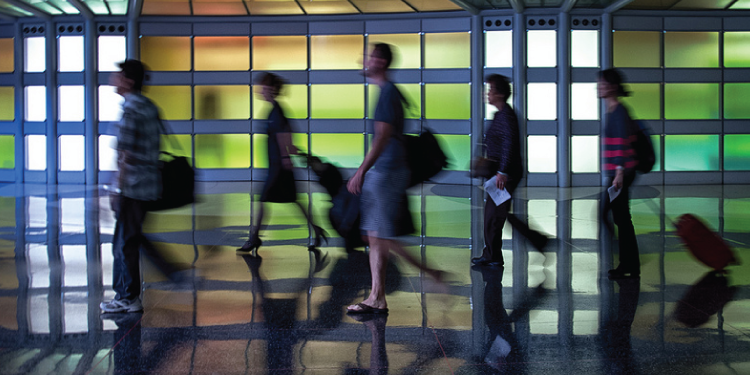 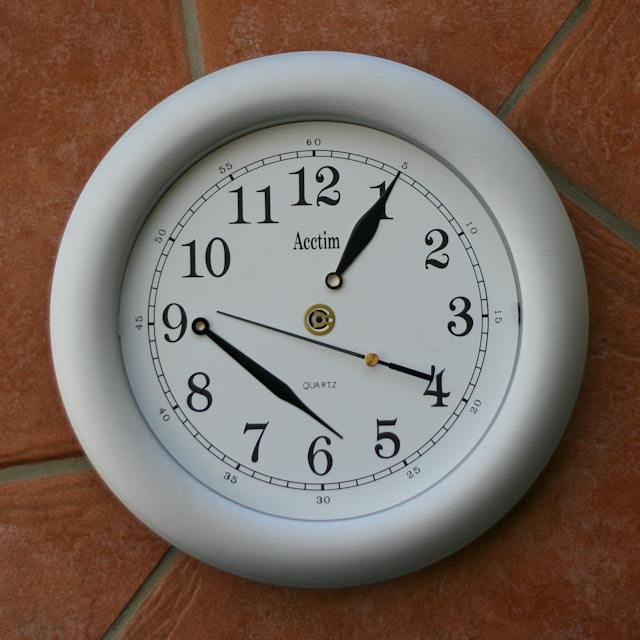 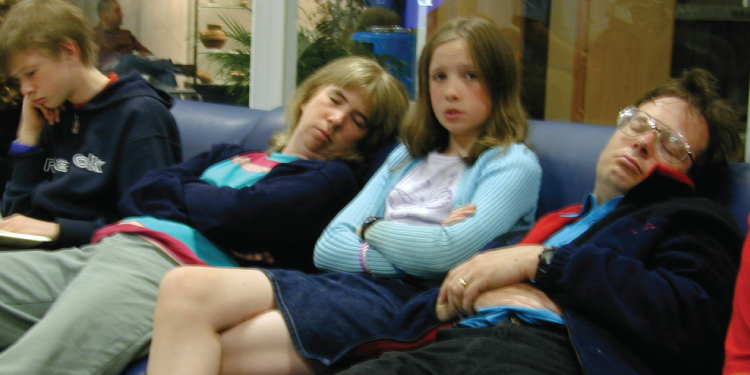 By this point, I’m practically speechless. 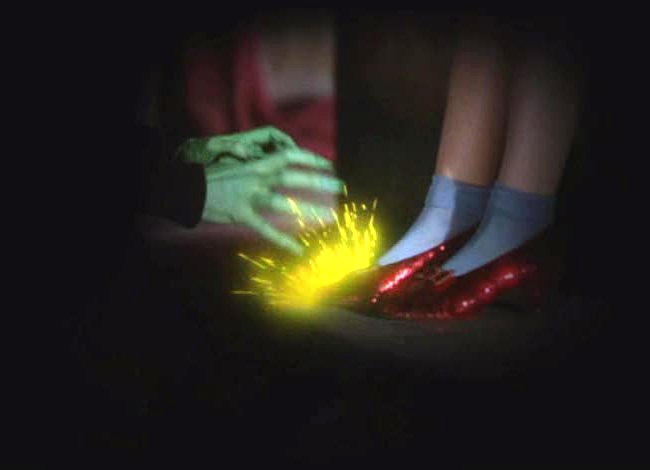 I totally get how complicated an industry like this is, but let me point out a few other things.

We didn’t change the agreement, the airline did. Not only did they change it, but they didn’t honor it.

Another family in the same situation (who ended up flying to Milwaukee to get home) included a former Delta flight attendant. She was totally baffled. She kept saying “they knew we were on the ground. They knew we were in the airport. They should have waited for us.” Heck, I’ve been seated on planes when they announce we’re waiting a minute or two for connecting passengers.

Throughout this ordeal, not one person from either airline expressed much of anything except why the blame was on us. Not one person said “I’m sorry this happened.” The closest I got, after tweeting some of our experience to the social team, was “We’re truly sorry to hear you missed your connection” which is not an apology from them. It’s saying we did something wrong. We missed the connection.

As a public service, here’s some advice to American Airlines and US Airways and pretty much every other carrier.

1. If the time isn’t the time, then tell the truth about the time.

Thanks to gaming the system to meet on-time departure stats, airlines are boarding earlier than ever and closing the door well before takeoff. They are proving, over and over by their actions, how little they care about the customer. If the real customer time to be there is 5:30 instead of 5:40, then list that on the web site for booking the darn ticket. Stop playing games.

Schedules are also changing more than ever. If the airline schedule change means problems for customers, own it. Show some proactive service and follow up. Set a standard for connection time for international flights and then do something about it. Don’t put the onus on customers to “make the connection.” That’s like telling someone who bought insurance that they should’ve known the tornado was coming, so they should’ve built somewhere else. 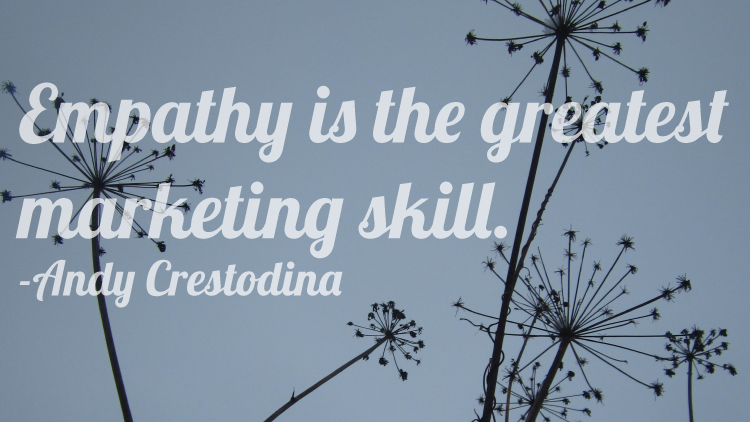 Stop following scripts and be human. Hire and train accordingly.

How long have we been talking about this with airlines? Seems like an awfully long time, and yet with the exception of a few standouts like Southwest Airlines, Alaska Airlines and Jet Blue, we are suffering as a group because they don’t seem to be changing.

There are always issues and specific negative occurrences in any customer experience, but I think we can agree this seems systemic. After posting my frustration on Facebook, I received several long comments about “it happened to me” in various forms. It’s time to completely revamp the system, and it starts with caring about your customers.

(And if you ever need a driver in Chicago, let me recommend Rashid, aka Chicago Cabbie, who stayed connected via text and empathized through the entire ordeal. Then, in an extraordinary act of kindness, showed up on Easter morning at O’Hare to collect us. He gets customer service and what it means to care about customers. Seeing a friendly face after all of that meant more than I can express!) 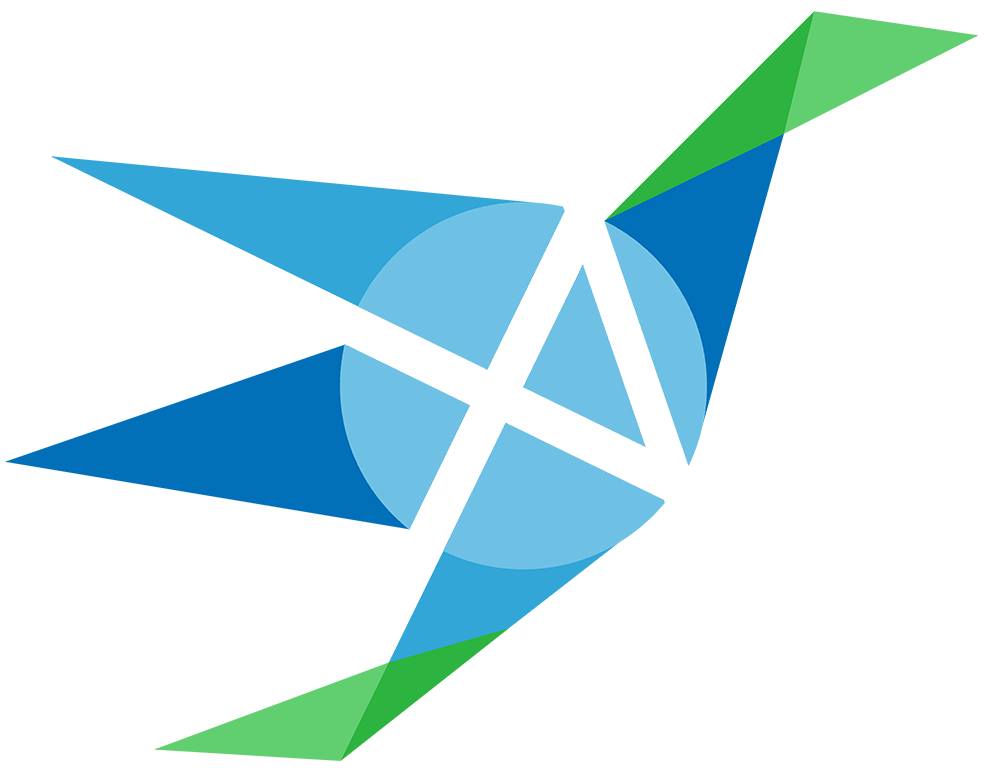